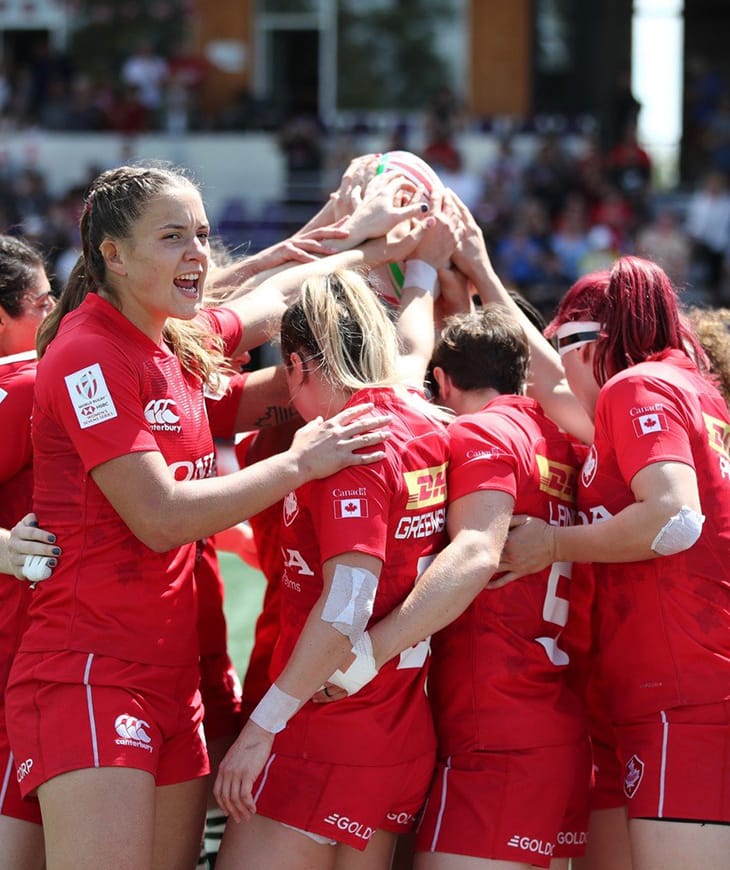 Sevens rugby is a fast-paced and shorter version of traditional rugby with only seven players per side, and has built a huge international audience through the success of the HSBC World Rugby Sevens Series. These tournaments have attracted large audiences in markets around the world.