NASA's Perseverance rover to drill into Mars using part made in Langford - City of Langford Skip to content
TRAFFIC ALERT: Goldstream Avenue Water Main Replacement Project - January to December 2023. All Businesses Remain Open. Click Here For Details.
Two existing water mains on Goldstream Avenue between Leigh Road and Veterans Memorial Parkway are being replaced by one larger water main. Construction for the Goldstream water main upgrade is scheduled to start in January of 2023 and is anticipated to take approximately one year to complete. To minimize construction impacts, the project will be completed in segments starting at Veterans Memorial Parkway and moving west. Work hours are anticipated to be between 7:00am and 5:00pm, Monday to Friday with some night work anticipated. All businesses in the construction area remain open and accessible.

When the Perseverance rover successfully landed on Mars last month, it arrived with a B.C.-made tool in its figurative tool belt.

The six-wheeled, plutonium-powered U.S. rover landed on the red planet on Feb. 18, with a mandate to drill down and collect tiny geological specimens that will be returned to NASA in about 2031. That drilling will be done using a drill bit tip designed and manufactured by a company based in Langford, B.C.

“It has great wear and fracture resistance so it is perfect for a Mars application,” said Ron Sivorat, business director for Kennametal Inc., during an interview on CBC’s All Points West.

The drill bit tip is made from K92-grade tungsten carbide blanks, which Sivorat said are one of the toughest grades used for drilling here on earth and he is confident it will be good enough for Mars. 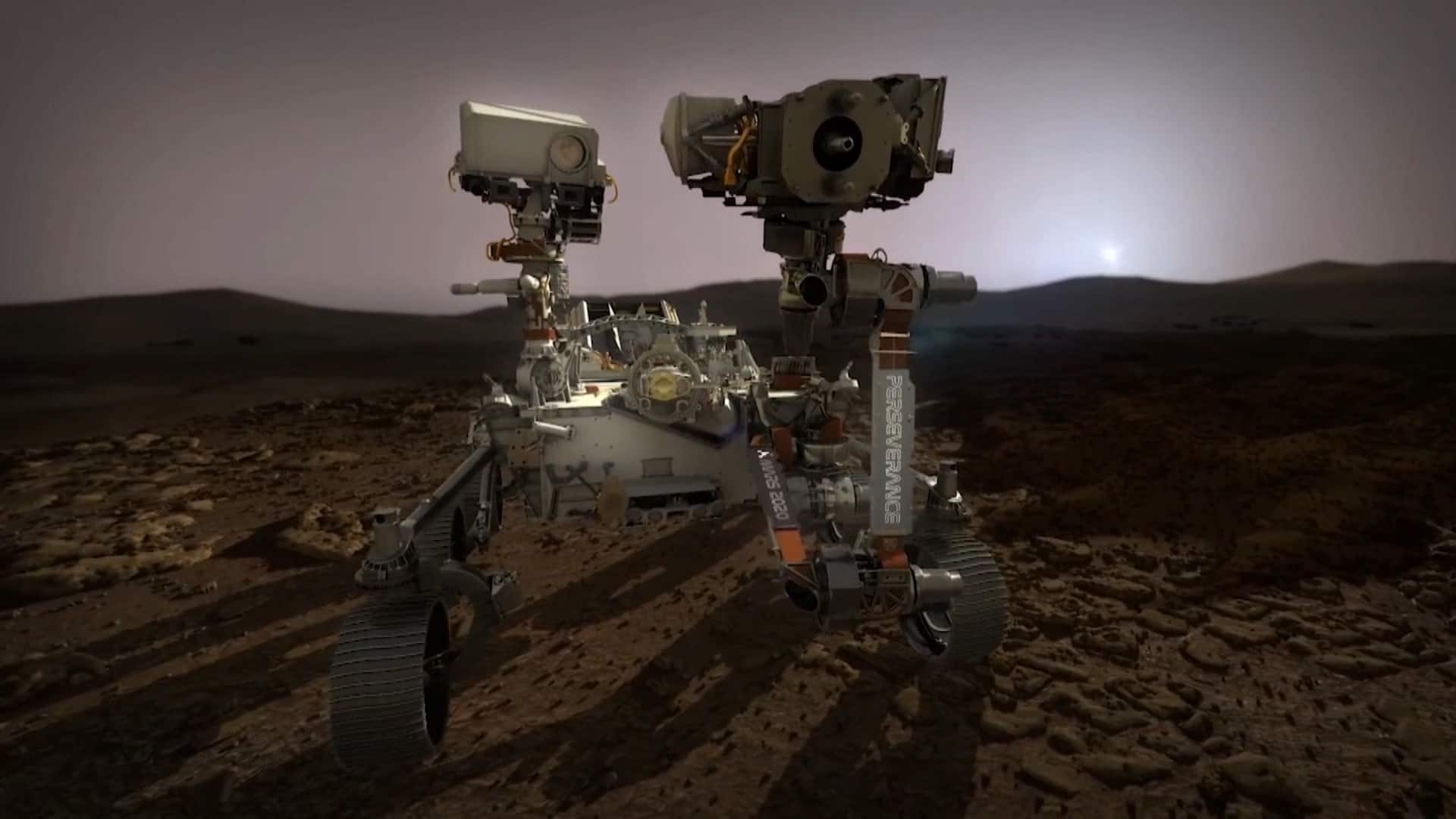 According to Sivorat, the company has had a relationship with NASA’s Jet Propulsion Laboratory since 2014, when the space agency first began ordering and testing Kennametal Inc. drill bit tips. In 2018, the company learned NASA wanted to work with it to build a bit for Perseverance.

Sivorat said staff built the drill bit to NASA’s specifications and then sent it to the agency who finessed it somewhat for its Mars mission.

When Perseverance landed safely on the fourth planet from the sun, it was an exciting moment for Kennametal Inc. employees, many of whom watched the landing online and are continuing to check on Perservance’s daily progress updates.

“We know that we are going to be part of, in one way or another, an historical event that will be remembered for many years to come,” said Sivorat.

Sivorat said he expects the drill bit built in B.C. to start penetrating the surface of Mars in the next couple of weeks.

And B.C. is not the only Canadian province with a connection to Perseverance.

Canadian Photonic Labs, based in Minnedosa, Man., manufactured a high-speed and highly-durable camera that played an instrumental role in landing the rover.

The Manitoba company’s relationship with NASA dates back roughly 15 years, he said — but much of the work that’s happened in that time has been cloaked in secrecy.