New Beer Festival on Tap this Summer in Langford 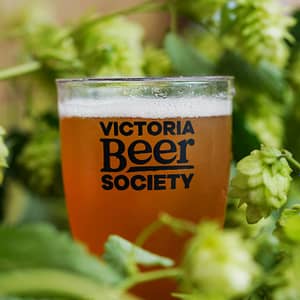 Something big is brewing in Langford.

This summer the inaugural Langford Beer Festival highlights a carefully curated lineup of up to 100 craft brews from a roster of B.C. craft breweries and cideries.

“Creating a great craft beer festival is a lot like brewing a beer – every component matters. And I think Langford Beer Fest has the perfect recipe,” Ryan Malcolm, co-founder and director of the Victoria Beer Society, said in a statement. “The Victoria Beer Society has a mandate to foster education and awareness around craft beer and has long sought to broaden our horizons to Langford and the West Shore. As the fastest growing community in B.C., we believe that there is a thirst to learn more and try the broad range of products offered from B.C. craft breweries.”

This is the Victoria Beer Society’s first craft beer festival on the West Shore, with the goal of hosting 2,500 attendees, 50 breweries, five food vendors and two live bands at Starlight Stadium.

Tickets are on sale now at victoriabeersociety.com/langford-beer-festival.