New Music, Comedy Festival Brings Sober Entertainment to Langford - City of Langford Skip to content
TRAFFIC ALERT: Goldstream Avenue Water Main Replacement Project - January to December 2023. All Businesses Remain Open. Click Here For Details.
Two existing water mains on Goldstream Avenue between Leigh Road and Veterans Memorial Parkway are being replaced by one larger water main. Construction for the Goldstream water main upgrade is scheduled to start in January of 2023 and is anticipated to take approximately one year to complete. To minimize construction impacts, the project will be completed in segments starting at Veterans Memorial Parkway and moving west. Work hours are anticipated to be between 7:00am and 5:00pm, Monday to Friday with some night work anticipated. All businesses in the construction area remain open and accessible.

When catching a concert, comedy show or sports event, alcohol is almost always on the menu.

For recovering addicts, the temptation to drink at events can be strong, which is why a Vancouver Island man is launching a music and comedy festival that’s designed to be a safe and fun place for those living with addictions challenges.

“I was addicted to everything is the honest truth,” he told CTV News.

This October, Manhas will celebrate nine years of sobriety. It’s a journey that hasn’t been easy and has often meant avoiding social events altogether.

“There I was sitting in the corner with a couple of people in early recovery, nervous, thinking, ‘Well, I want to do what they’re doing,'” said the recovering addict. 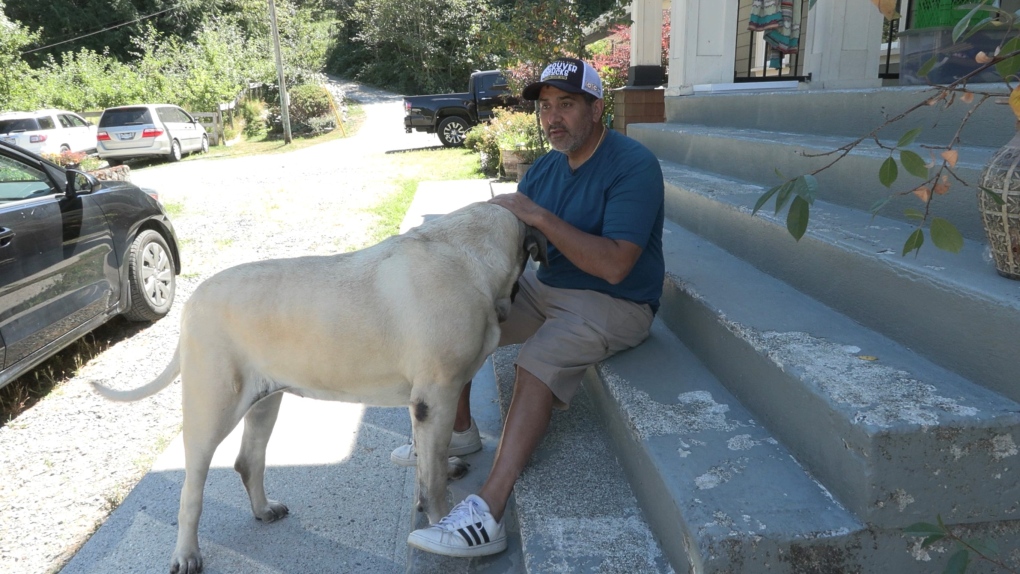 Mike Manhas is pictured at his home in Metchosin, B.C. (CTV News)

That’s the question that led to the idea of SoberFest. The festival is a one-day event with 10 live musical acts, 10 comedians and more.

SoberFest will be making its debut in Langford, B.C., on Aug. 27.

“Everyone deserves a safe place to be,” Manhas said.

Manhas has also created a non-profit called The Rewired Recovery Foundation, which the festival will support.

“When someone is ready, we have to open the door,” said Sharlene Law, executive direct of Umbrella Society, a mental health and substance use support organization in Victoria.

To get a spot in a publicly funded addictions facility, wait times can be anywhere from three to nine months. Proceeds from SoberFest will fund four beds which will be facilitated through the Umbrella Society in Victoria.

“Most of our clients are on the waitlist for some kind of treatment, so we’ll just be identifying people that are able to go as soon as the bed is offered and make sure it’s a good fit,” said Law.

The goal for Manhas is to make SoberFest an annual event and fund more treatment beds.

SoberFest will run from 11 a.m. to 7 p.m. at the Ranger Station in Langford.

Tickets are $40 and can be purchased through the SoberFest 2022 Facebook page.