New Skate Park Officially Coming to West Shore After Years of Planning - City of Langford Skip to content
TRAFFIC ALERT: Goldstream Avenue Water Main Replacement Project - January to December 2023. All Businesses Remain Open. Click Here For Details.
Two existing water mains on Goldstream Avenue between Leigh Road and Veterans Memorial Parkway are being replaced by one larger water main. Construction for the Goldstream water main upgrade is scheduled to start in January of 2023 and is anticipated to take approximately one year to complete. To minimize construction impacts, the project will be completed in segments starting at Veterans Memorial Parkway and moving west. Work hours are anticipated to be between 7:00am and 5:00pm, Monday to Friday with some night work anticipated. All businesses in the construction area remain open and accessible.

After more than six years of campaigning by community members, a new skate park is officially coming to the West Shore.

The 13,000-square-foot skate park is estimated to open in March 2023 in plot of land adjacent to the West Shore Parks & Recreation Centre. 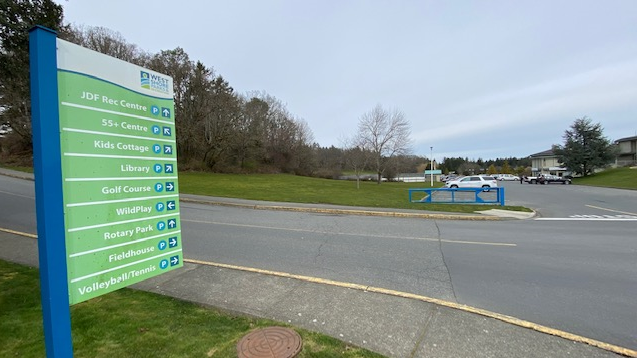 The announcement was welcome news to groups that have been working for more than six years to open a new skate park in the region, after the area’s previous skate park closed down in 2015.

“While our journey is not yet complete, the ending is oh so near, and we can’t wait to roll on some rad new terrain.” 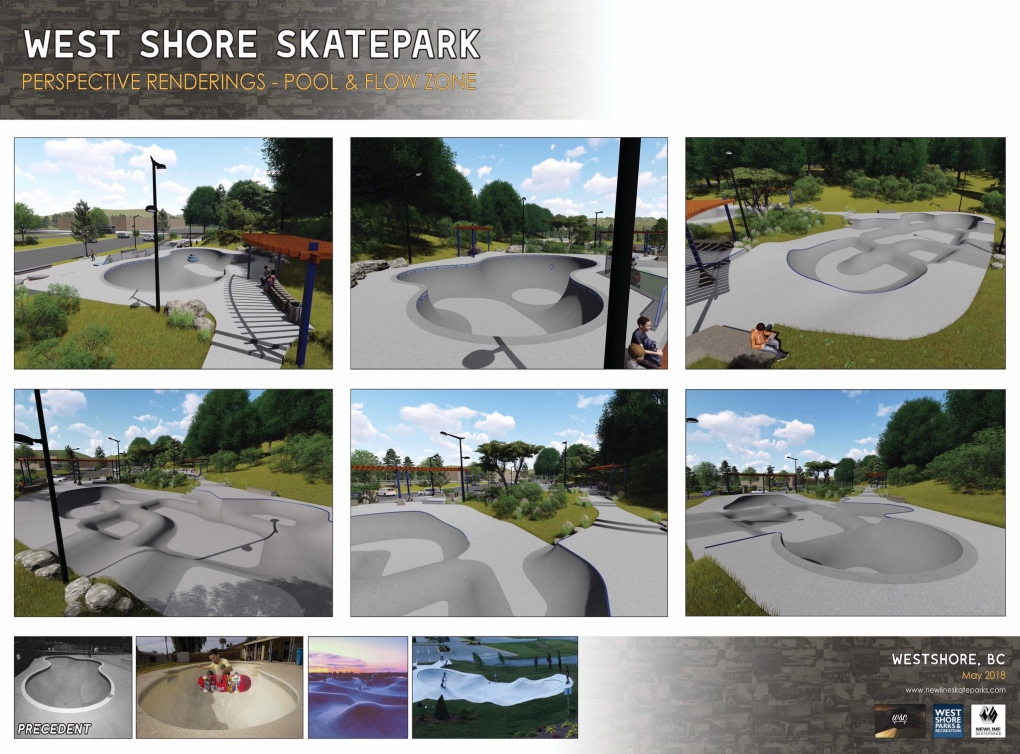 A rendering of the proposed skatepark is shown: (Westshore Skatepark Coalition)

The WSPRS says the new skate park will serve as a “key piece of recreational infrastructure” for the nearly 84,000 people who live in the West Shore.

“Mental and physical health are intertwined, even more so for young minds; with this new infrastructure being brought to our communities, we will once again have a safe gathering place for youth to socialize, be physically active and gain confidence as they develop their skills,” said Kyara Kahakauwila, WSPRS board chair.